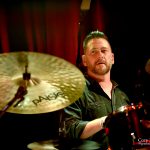 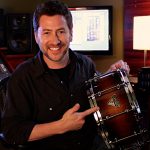 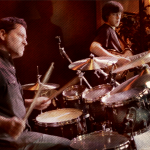 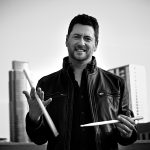 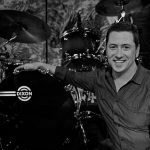 Brian Ferguson is a studio and live Musician/Drummer/Producer based in Austin, Texas.

He began playing drums and percussion at the age of 10 and has never looked back. A consummate student of the instrument and it’s significance to American Music, Brian can be found touring, recording and producing a wide variety of acts. His deep knowledge of drumming and music allow him to contribute to any musical situation while inspiring the band to play their best. His light sense of humor and punctual professionalism make him an irreplaceable and key ingredient to a wide variety of musical projects.

As a drum clinician and educator, Brian has performed at the prestigious Percussive Arts Society International Convention (PASIC, PAS.org) and as far internationally as China through his relationship with Dixon Drums and Hardware. Brian’s drum lessons can be found in association with Vic Firth.