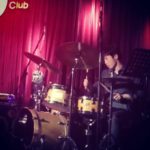 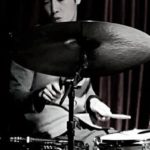 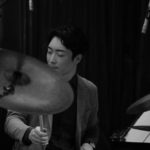 Jaemin Lee, A jazz drummer from Korea. He studied percussion music in elementary school and studied in the Netherlands in 2010. He received a master’s degree in jazz drum from Prince Claus Conservatory of Music. He was drummer of ‘The7thmonk’ , a fusion jazz rock band, was founded in the Netherlands and has been active in the major jazz bars in the Netherlands.He has Perform with famous musicians. David Berkman, Jasper Soffers, Alina Engibalyan, Hila Kulik and many more.

HeStudied tabla in 2015, it gave him a deeper understanding of music. In 2015, he went to New York and played music with many New York musicians, which laid a solid foundation for his jazz career.

At the same time, he is also active on the stage of Chinese jazz festivals, such as Jazz Spring Festival, Jazz Festival ,Hangzhou bloom festival and so on.

While Jaemin Lee is busy with professional performances, he also devotes himself to the promotion of jazz music in China, launching master classes throughout the country, so that more and more people can like jazz.