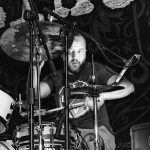 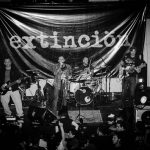 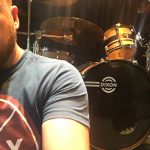 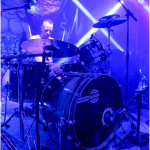 At the age of 13 Jorge started playing a 2piece drum set and took some jazz lessons.

In 1994 he joined “Splash”, a soft rock band playing in restaurants and bars. Later that year, he was contacted by guitar player Gonzalo Rodriguez to start a project called “Fabulas Aticas” an experimental/alternative band.

That same year Jorge left the band in serach of playing something a little more agrssive. He started playing with “Extinction”, a hard rock/metal band.

Later that year Jorge had to pause drumming to finish dental school and become a Doctor in Dental Surgery Graduate in 2004.That same year he retured to satge playing with “Stygma” a nu-band. Along with Stygma, in 2007 he stared playing again with “Fabulas Aticas” until today.