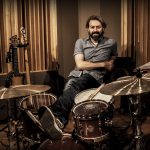 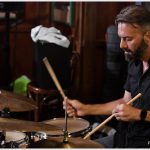 As a Leader Lucrezio has produced his first Solo CD called ‘Movin’On’ in 2014, with his quartet and his second and latest Trio work called ‘Brubeck was right!’ in 2017, both published by Headache Production Label.