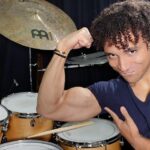 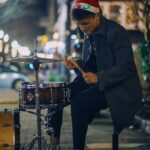 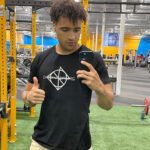 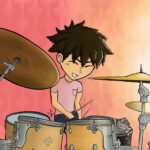 Zack Graybeal, also known as ZackGrooves is a drummer who made his living playing in small jazz clubs and bars in the North Carolina area that is, until he discovered YouTube.

Zack became one of the fastest growing drum channels on the platform not only because of his unique way of playing, but also his “unconventional” ways of teaching. Zack presents his passion for drums and music in a fun and not-so-serious way which is why we believe so many people find his channel accessible. There are a lot of jokes involved but an even equal amount of love for music. This has led him to new opportunities such as an album that he’s working on, endorsements, and more gigs.

“I never cared about followers or numbers, I’m just a guy who likes to play drums and have fun doing so”, Zack says.