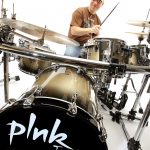 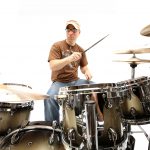 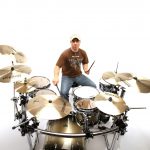 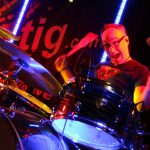 Michael made his first steps in music, when he was six years old, as his father shows him how to play mandolin. At the age of eleven he started playing drums and joined his first band with thirteen. Live performing was the greatest for him and so he performed in several cover, rock and funk bands. In 2007 Michael set up the Band “Pink Trouble”, with he performed Europe’ s No. 1 P!NK Tribute Show all over Germany and the adjacent foreign countries of Europe. With this band he received the “German Rock and Pop Award” in 2008 for the best Tribute and Revival Band of Germany.